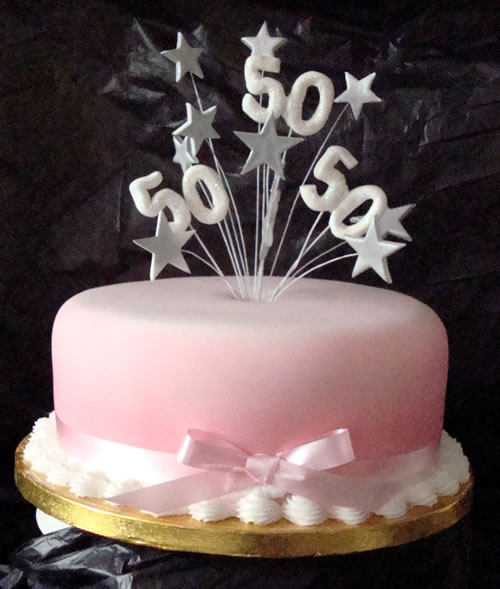 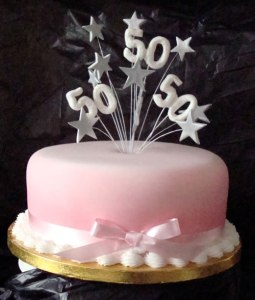 Like many of my family members and friends before me, I recently turned fifty. I was a big girl: I put on a smile, covered my wrinkles fine lines with makeup, and partied like it was 1999. Well, sort of. In reality, my family took me out to a nice dinner and gave me a beautiful necklace, which I love. It was a wonderful and special evening, but after the celebration was over it was time to face reality.

There are a number of realities a person must face upon turning fifty. Among them is a medical procedure called a colonoscopy which is a diagnostic measure used in the early detection of colorectal cancer. The first time I heard about a colonoscopy, I was thirty-something and watched a very brave Katie Couric undergo the procedure on live national television. What a trooper she was. So I knew a little about the test, I knew my time was coming, and I knew it would be awful, however, I didn’t understand the full scale of the upcoming awfulness. I mean there would be propofol involved, how bad could it be? But the reality of that pesky cancer issue was lingering, so I really had no choice but to move forward. And so I did.

The first order of business was to choose my physician. I chose my doctor in part because she’s good, and in part because she’s a woman. I love female doctors, but good women gastroenterologists are hard to find. So after some checking around coupled with advice from my husband who works in healthcare, I found her. After meeting with her, I liked her and I trusted her and she agreed to perform my colonoscopy.

Next it was time for my prep work, as they call it. Now let me tell you, although I’m sure you’ve already heard, preparing for a colonoscopy is UNPLEASANT. I knew about the clear liquid diet, I’d heard about the way-too-many fluids I would have to drink, and I dreaded the ensuing cleansing of the colon. But if Katie Couric could do it, then so could I. And with some difficulty, I’m proud to say, I made it through all the unpleasantness.

On the morning of the big day, I got to the outpatient surgery center as scheduled. I felt like hell, I looked like hell, and I had been through twelve hours of hell. I just wanted to do this thing and have it behind me. The nice receptionist called my name and I proceeded, in my emptied-out state, to complete the paperwork and sign the forms. Next, the kind insurance clerk called my name and we filled out more paperwork and signed more forms. Finally, a wonderfully compassionate nurse called me back to the room where I put on a hospital gown, answered a few more questions, and signed a few more forms. And frantically ran to the restroom a hundred more times. 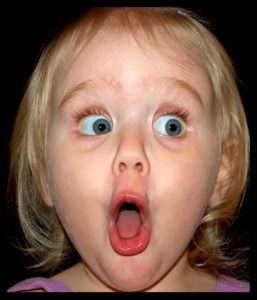 Now it was go-time. I was lying on the table weak and scared. “Are you nervous?” the CRNA asked. “Unreasonably,” I responded. She went on to promise they would take good care of me and not to worry, it would all be over soon. But still, I continued my fretting. I mean there was a scope about to be inserted into a place the sun will never shine, a slight risk of colon perforation, a chance they might find cancer. Not to mention the horrifying possibility that I would blurt out something wildly inappropriate while I was under anesthesia. But all that didn’t matter now, this thing was happening. My doctor came in the room and I signed one last form. I said a quick prayer and thought about my husband and kids. And then, there it was—hypnotic bliss. I was out.

The answer to that last question took me by surprise. My doctor told me she had removed a large polyp from my colon, which had likely been there for some time. After the lab work came back, she further explained the polyp was the type that would have turned into cancer. Gulp. Cancer. That was not the news I had expected. But it was indeed the news I got. “Thank you,” I told my doctor, “Thank you for getting that thing out of me.”

So, in three short years, I will again face the same uncomfortable, unpredictable, and downright unpleasant procedure. The large precancerous polyp my doctor removed from my colon that day has ensured it. I will go back as instructed and have another colonoscopy and trust those kind, amazing, wonderful people to save my life again if necessary.

Consider for a moment your own health. If you’ve turned fifty, it’s time to be brave and schedule that horrible, wonderful, life-saving colonoscopy. If I can do it and Katie Couric can do it, then so can you. It may seem too unpleasant to face, but I assure you, the alternative could be worse. In my case, it most certainly would have been worse. I’m encouraging you (begging you really) to make the call, because although this procedure may be inconvenient and difficult, it’s truly about so much more than that. It’s about people, and lives, and saving people’s lives. And I, for one, am grateful to my doctor and her team of professionals for saving mine.

8 thoughts on “Turning Fifty-Here’s the Catch”